When tragedy strikes, the effects are devastating, and all too often it strikes in the form of a death or disabling injury of a law enforcement officer or firefighter. The 100 Club of Southeast Texas is here to provide immediate response to the needs of the family of a fallen officer or firefighter. Our members realize that money can’t make up for the loss of a loved one, so representatives of the club visit with family members within 48 hours of a tragedy. Our purpose is to provide not only support and understanding, but a substantial contribution to the financial needs of the surviving spouse and children.

Well-recognized within the communities it serves, The 100 Club originated in Detroit in 1952. After the fatal shooting of a young Detroit policeman, a local businessman named William Packer wrote to 100 friends encouraging them to donate to a fund for the officer’s family. The response was 100 percent.

One year later, The 100 Club began in Houston when 100 men each contributed $100 to help the families of Houston Police Officers killed in the line of duty. One month after the tragic events of September 11, 2001, The 100 Club of Houston extended benefits to the dependents of firefighters.

Established in Jefferson County in 1988 following the shooting death of Beaumont Police Officer Paul Hulsey Jr., our club added Hardin County in 1996, extended benefits to firefighters in 2006 and to Orange County in 2010.

Realizing the possibility that several peace officers or firefighters could be lost in one day, The 100 Club of Southeast Texas is seeking to expand its membership. The club’s continued growth is only possible through its members and donations made from the community.

If you support The 100 Club mission of supporting law enforcement and firefighters, there is a place for you in this extraordinary organization. Your membership helps support the peace officers and firefighters who risk their lives to protect us. 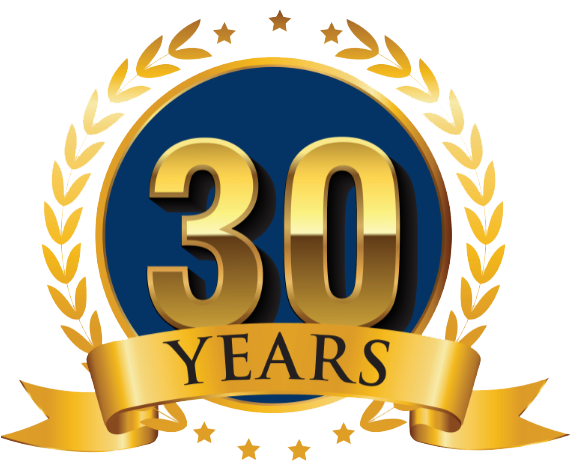 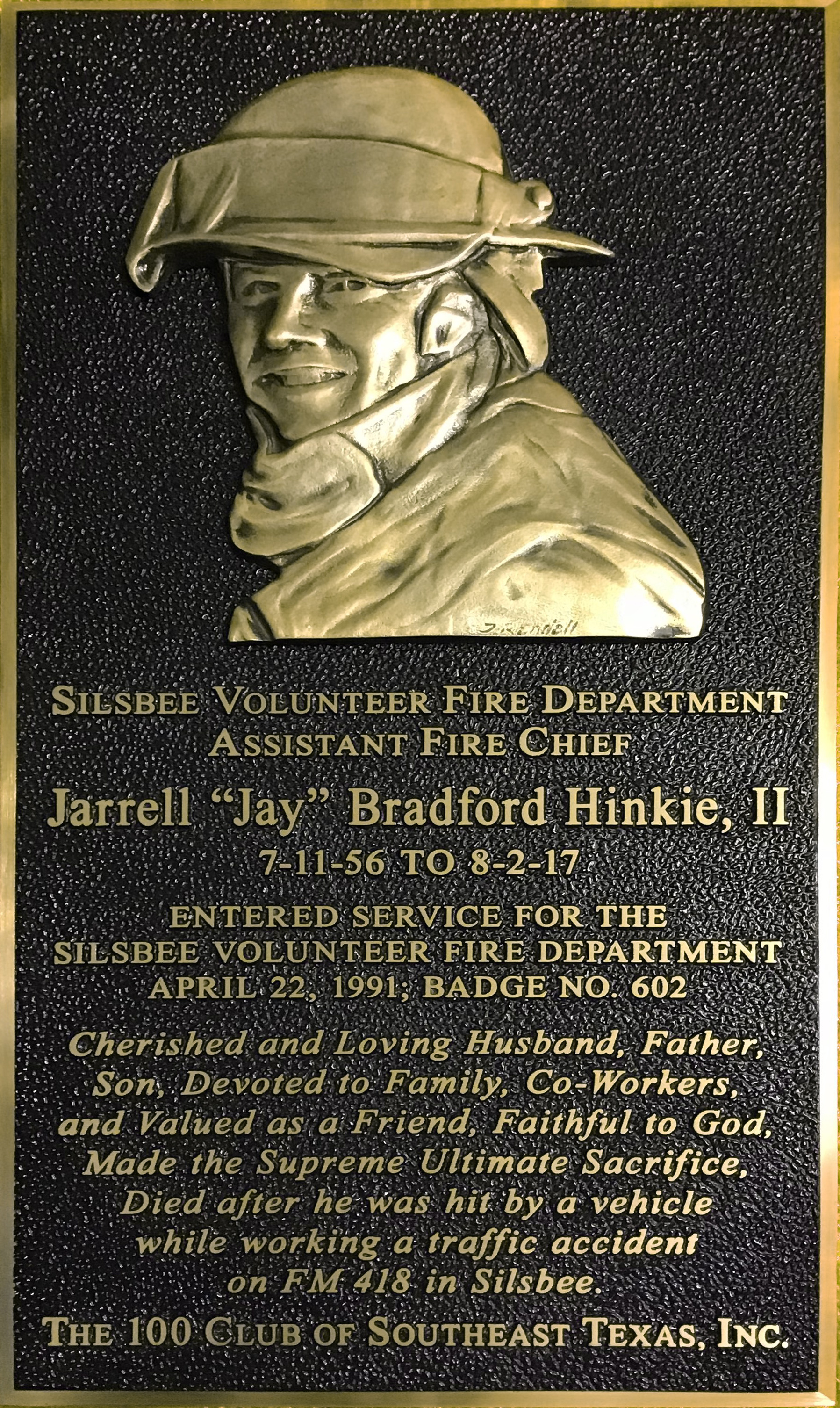